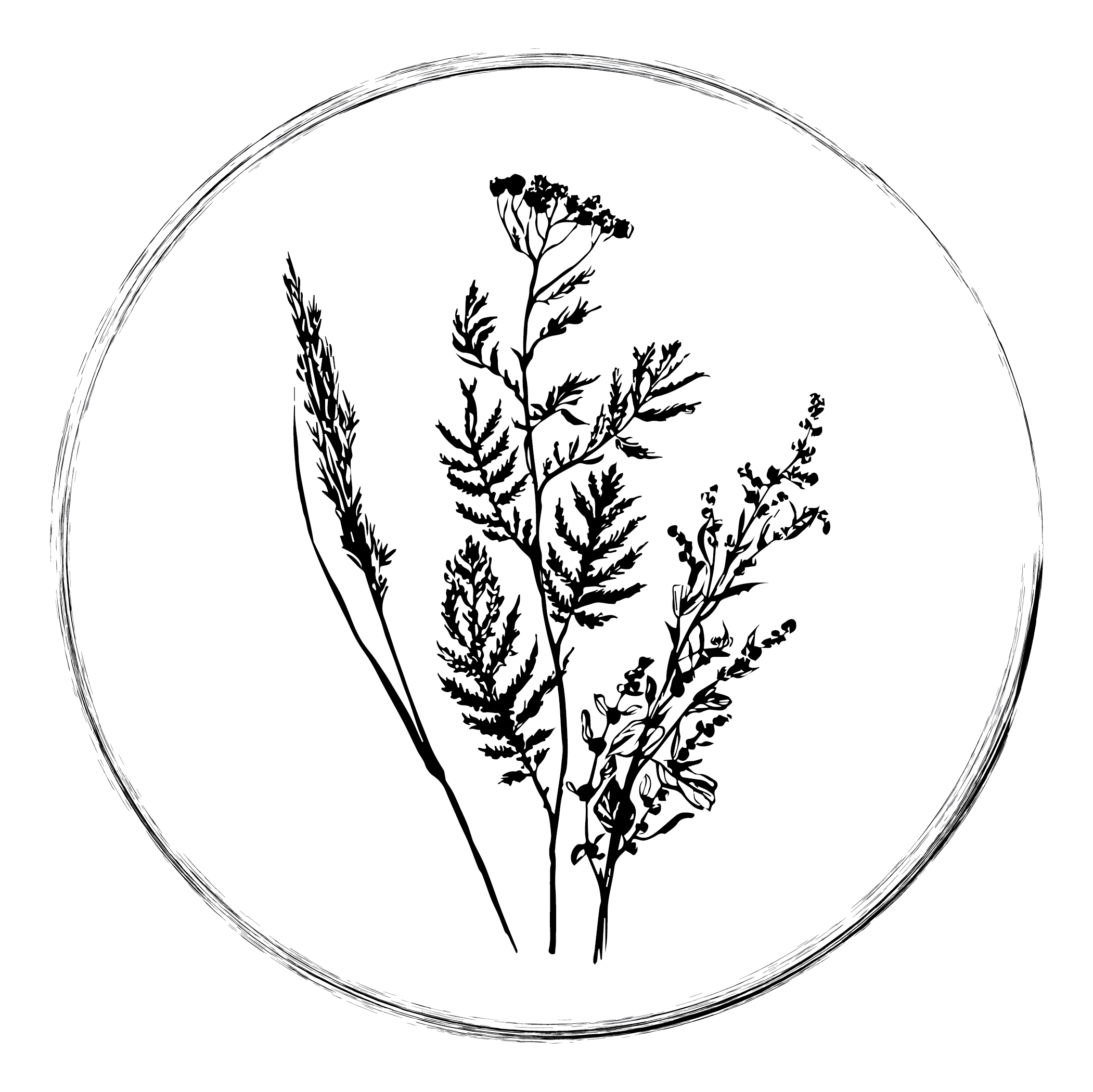 In a rare outing into the restaurant nightlife of Washington D.C., we came upon a humble Burmese restaurant named Thamee, and we immediately fell in love. The honest simplicity and nuanced flavors of each dish drew out long reams of conversation on what it means to eat authentically and ethically. These conversations continue today, inspiring us to approach cooking as an art of appreciating the bounty of the season in all of its profusion and its limitation.

Most notably is the use of animal products. Not long ago (and still very much a standard in much of the world) animal products were not an every day indulgence. Often dried or otherwise used sparingly, they appear as accents to a dish rather than the centerpiece. We take that to heart in our own eating, focusing crops in season and mindfully making the most out of the ethically-raised local meats and dairy we consume. 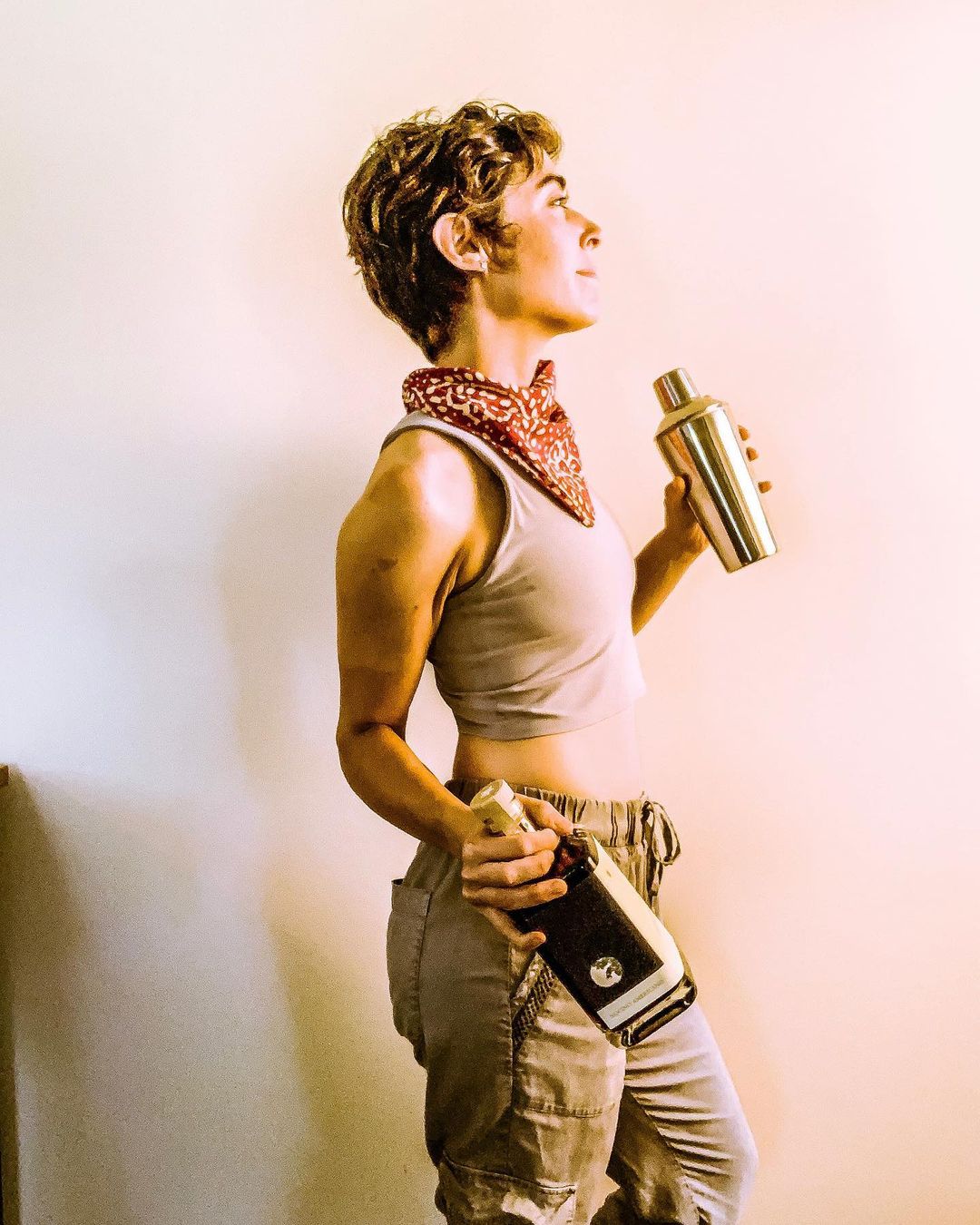 Contributed by
Kelly Allen
Kelly’s approach is one of “eros as practice,” fueled by a degree in sustainable agriculture from the notoriously alternative Goddard College. A subsequent station as an AmeriCorps volunteer working in Native foodway preservation solidified her dedication to cultural and ecological sustainability. She fell in love with wine while working as a viticulture apprentice in Northern Virginia. Her heart has been in the grapes ever since.

Tell the blahs to beat it. 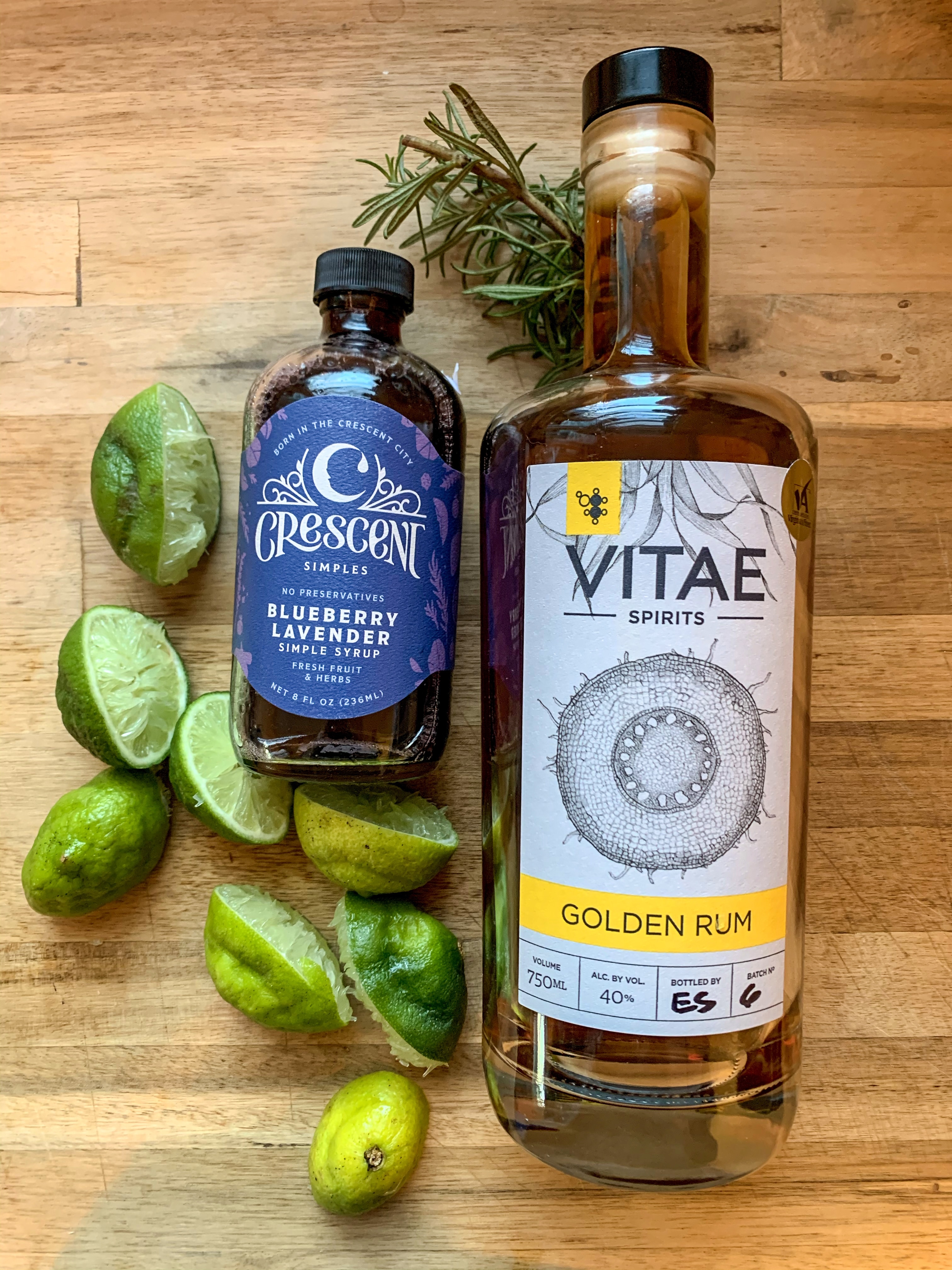 Hope after a year of global dissonance. 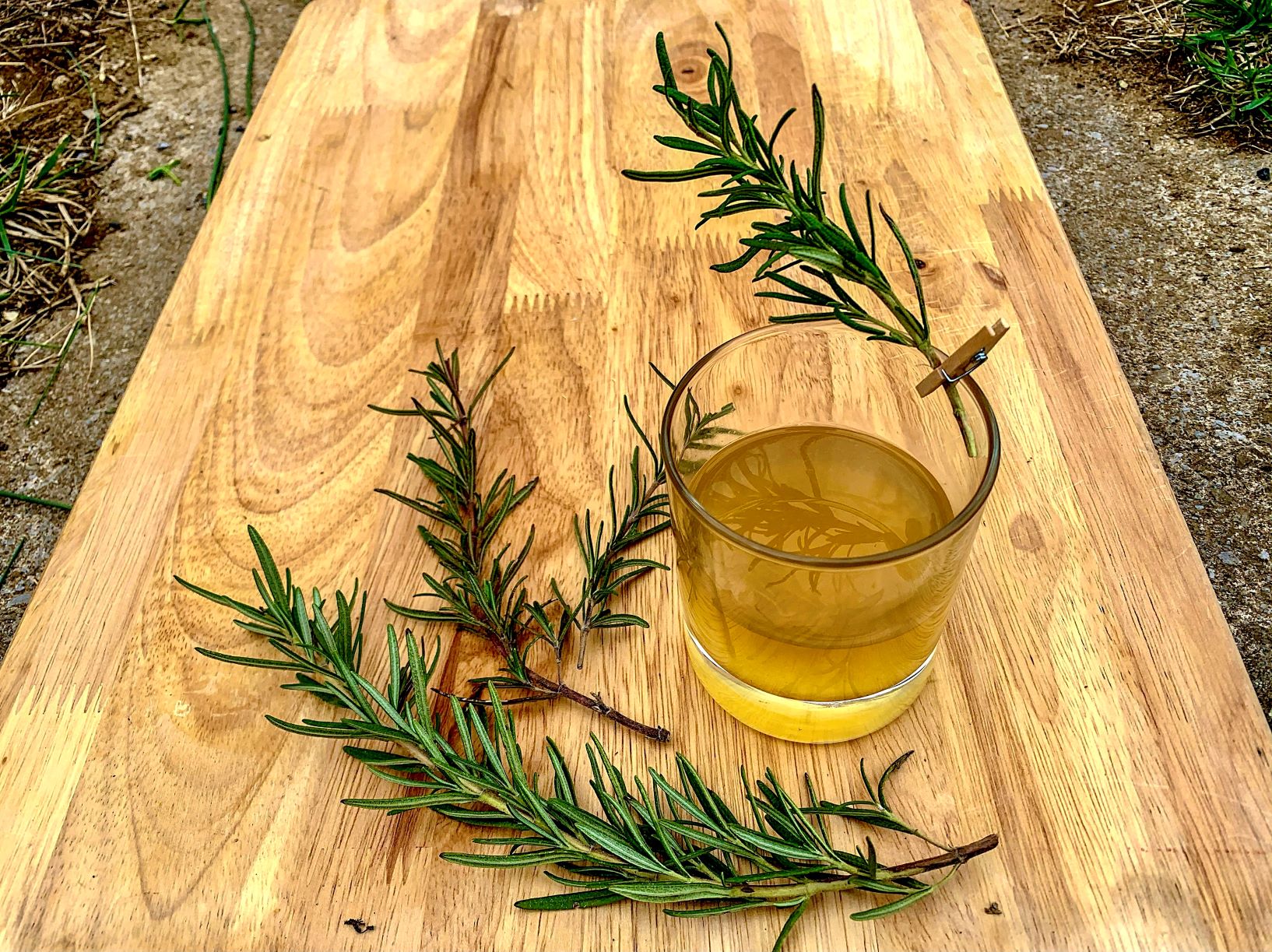 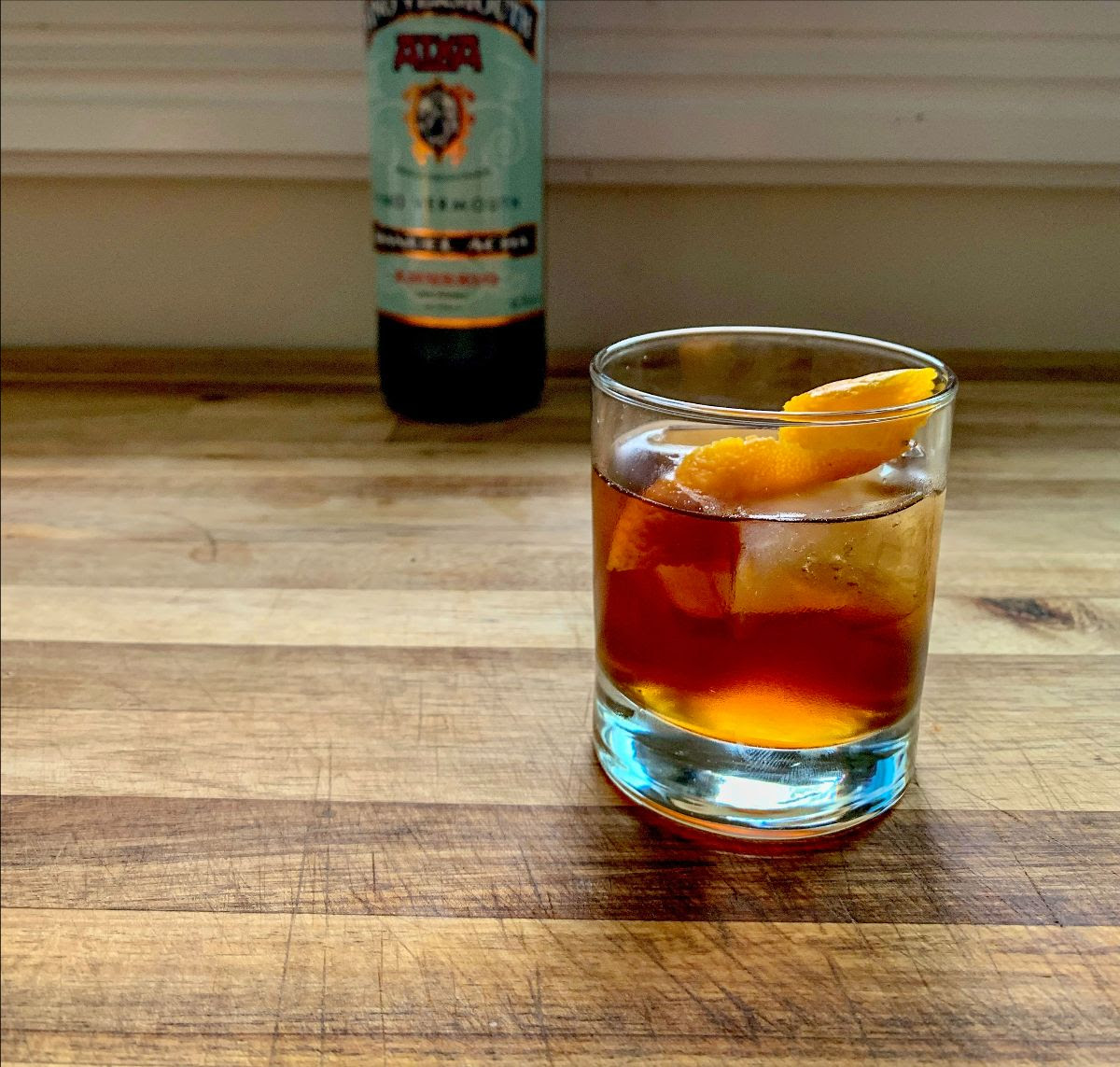 Aiming to create a better, more diverse community through connection to stories, the land, and each other.